Shown in detail below on-foot images from sneaker leaker YankeeKicks the "MX Oat" features a swirling marbled pattern on its oat-coloured upper that combines blue, orange and yellow for a psychedelic effect. An official release date of the adidas Yeezy Boost 350 V2 "MX Oat" is yet to be revealed. Early reports speculate an arrival this October with the price likely to be set at $220 USD.

For more news visit After Burns latest news section and sign up to our newsletter to be the first to be notified for new stock. 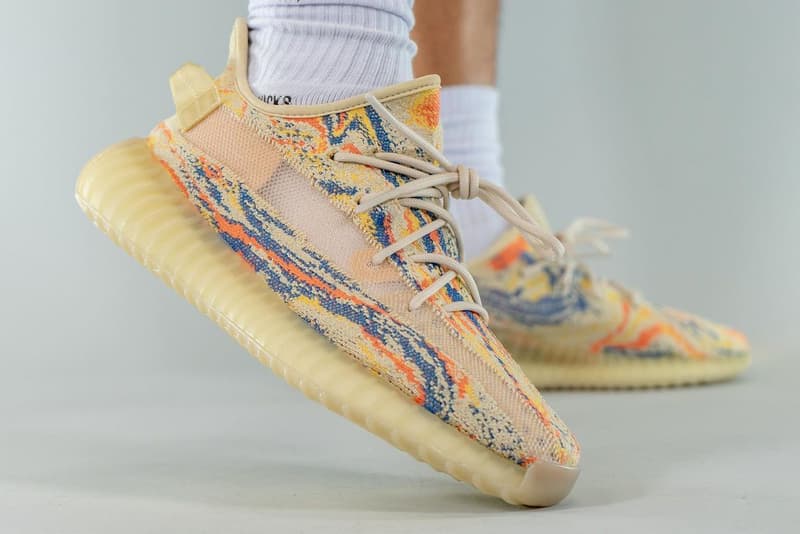 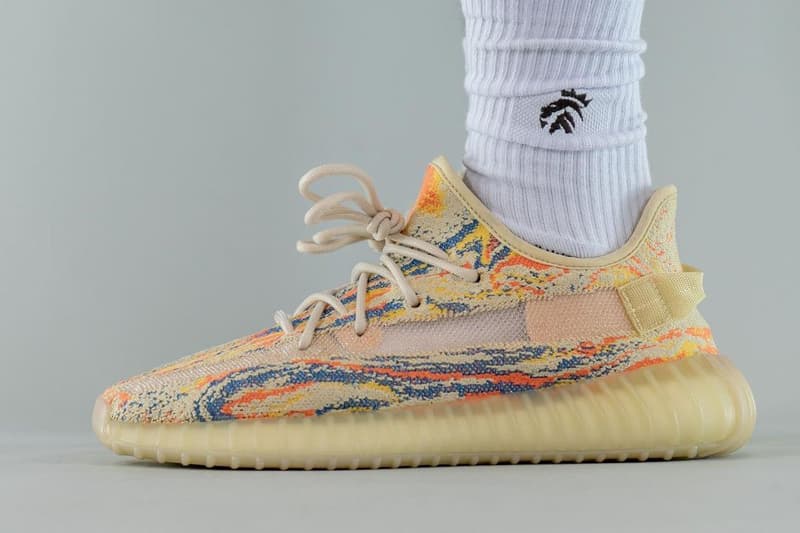 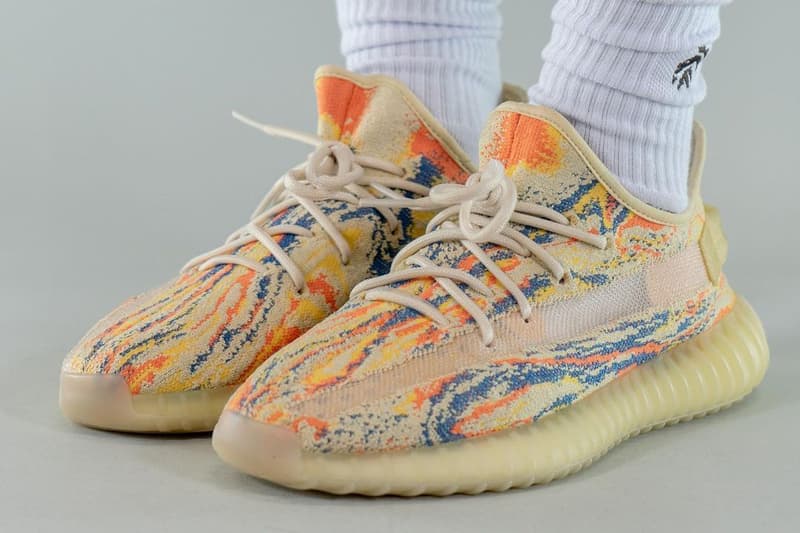 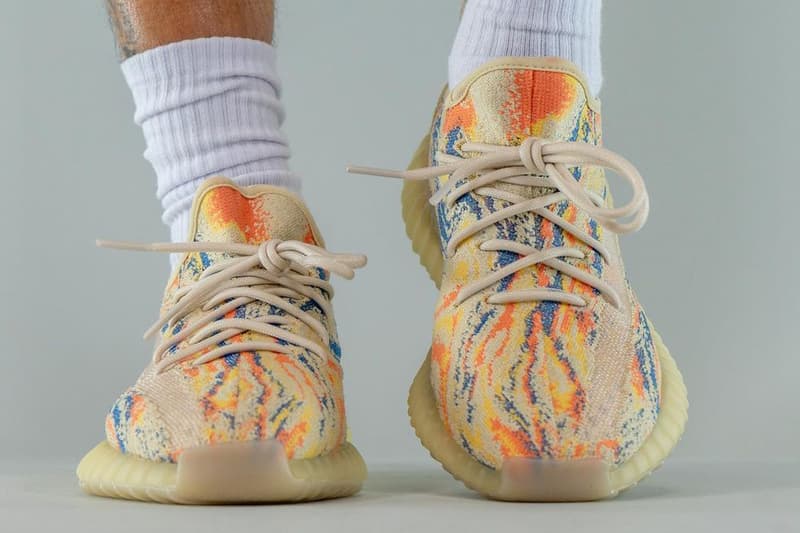 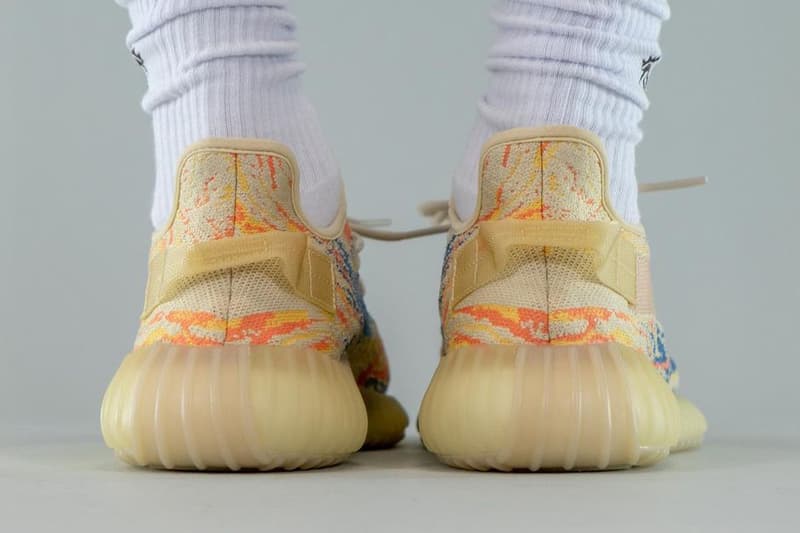