The Yeezy lineage recently became even stronger with the recent release of the all new adidas Yeezy Boost 350 V2 "Light". This colour-way is highlighted by UV sensitive material that absorbs and changes colour when hit by sunlight. Each version of the Yeezy Boost 350 has consistently attracted immense fanfare. Pretty impressive since the initial release in 2016.

To commemorate the recent release of the Yeezy Boost 350 V2 "Light", After Burn takes a look back at some of the most sought after Yeezy 350's. 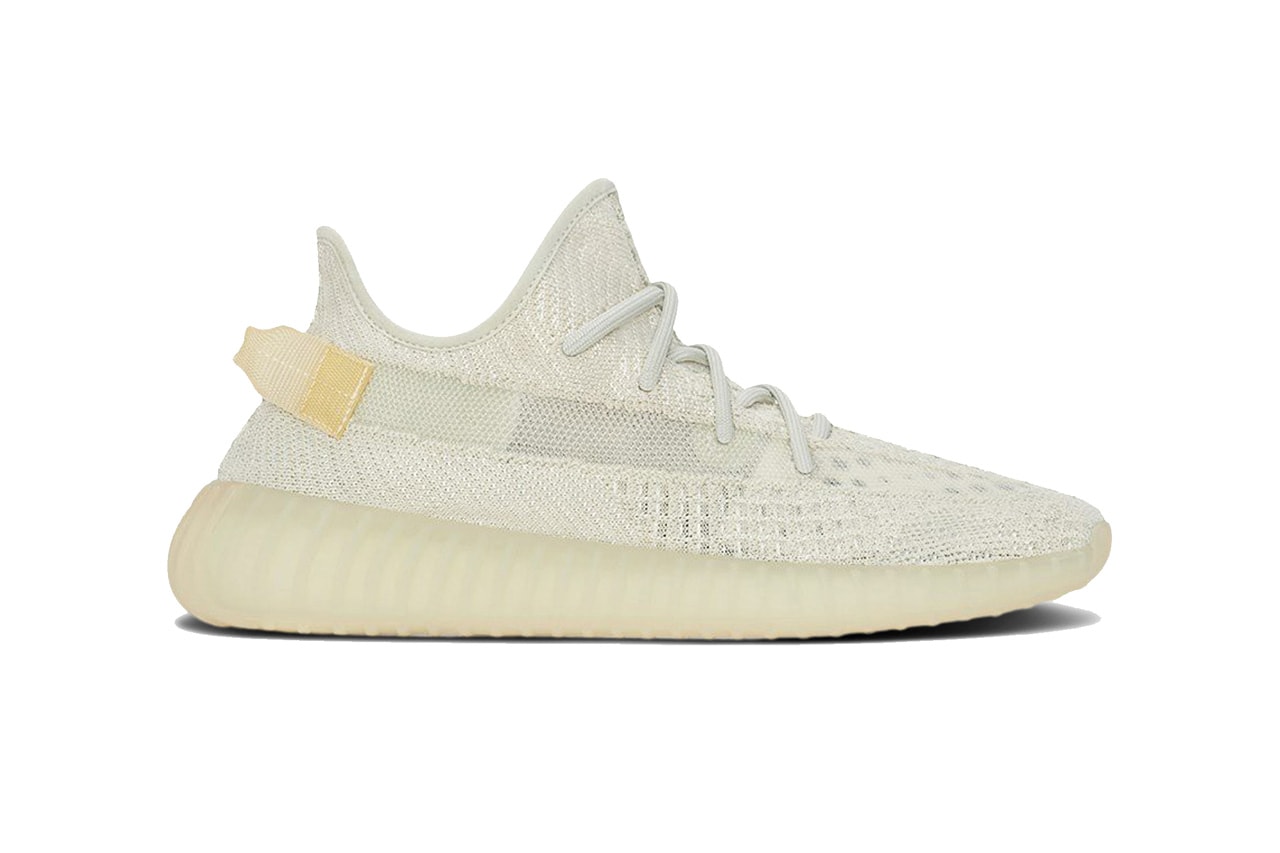 The adidas Yeezy Boost 350 V2 "Light" was original previewed in early March and has finally been released. Upon first glance, the shoe's upper appears in a triple white colour palette, but once exposed to UV the sneakers turns into a light pink colouring throughout the knit construction. The UV sensitive technology is the first of its kin in the YEEZY silhouettes. 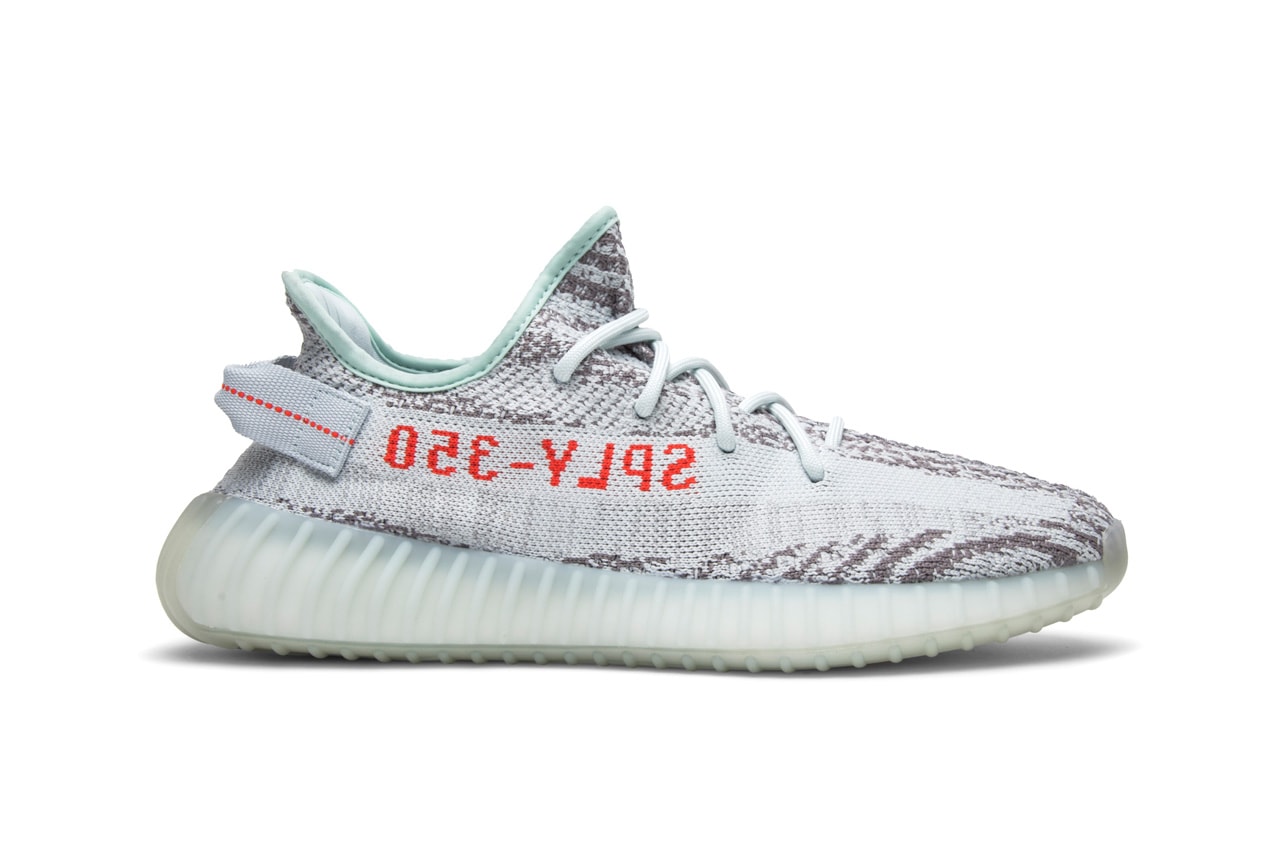 The Yeezy Boost 350 V2 "Blue Tint" colour-way is arguably one of the most memorable shoe in the famed lineup. The "Blue Tint" brings a chilly, frost inducing look containing turquoise tined trimmings. Released originally on 16th December 2017, this Yeezy Boost 350 V2 offers a full Prime-knit upper and a striped grey and blue pattern unlike many previous releases. The monofilament stripe takes on a tonal look with red 'SPLY-350' text. 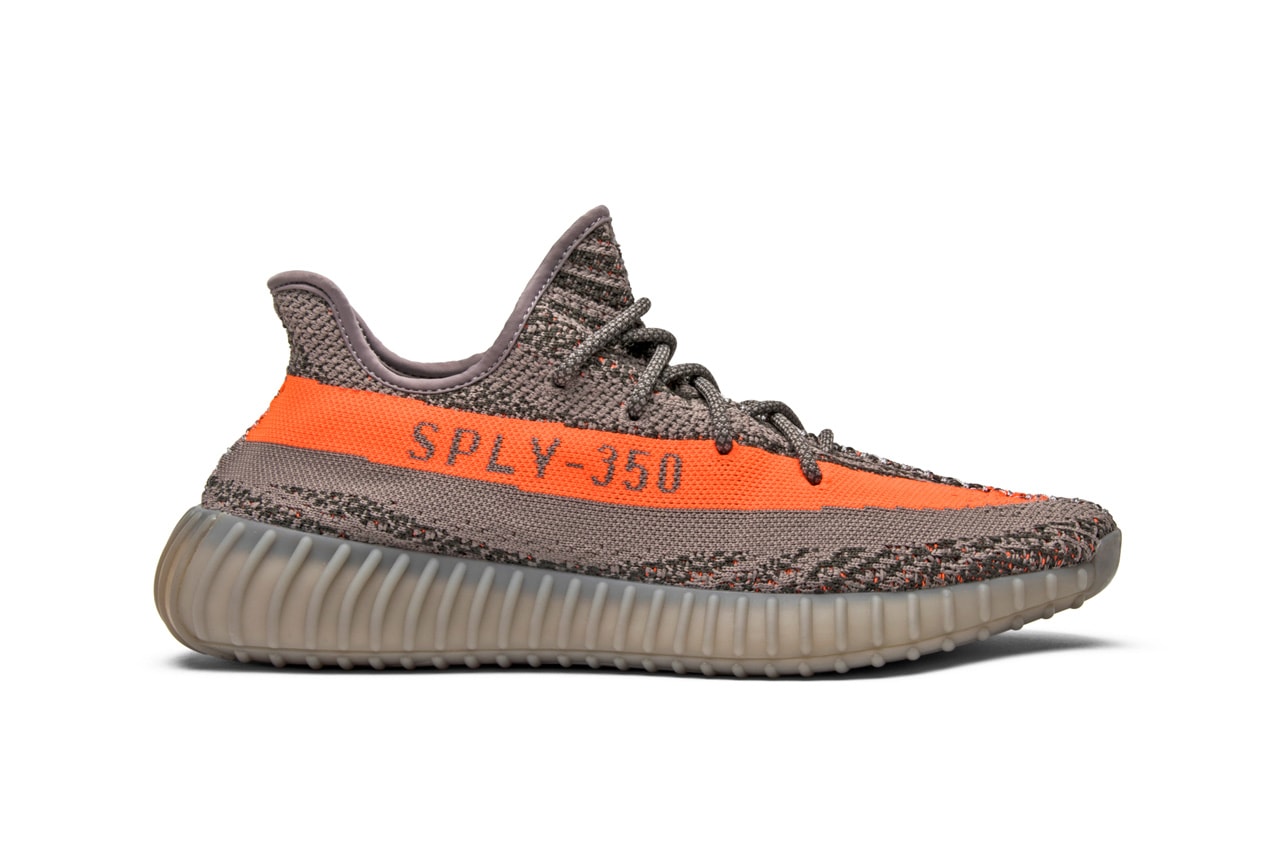 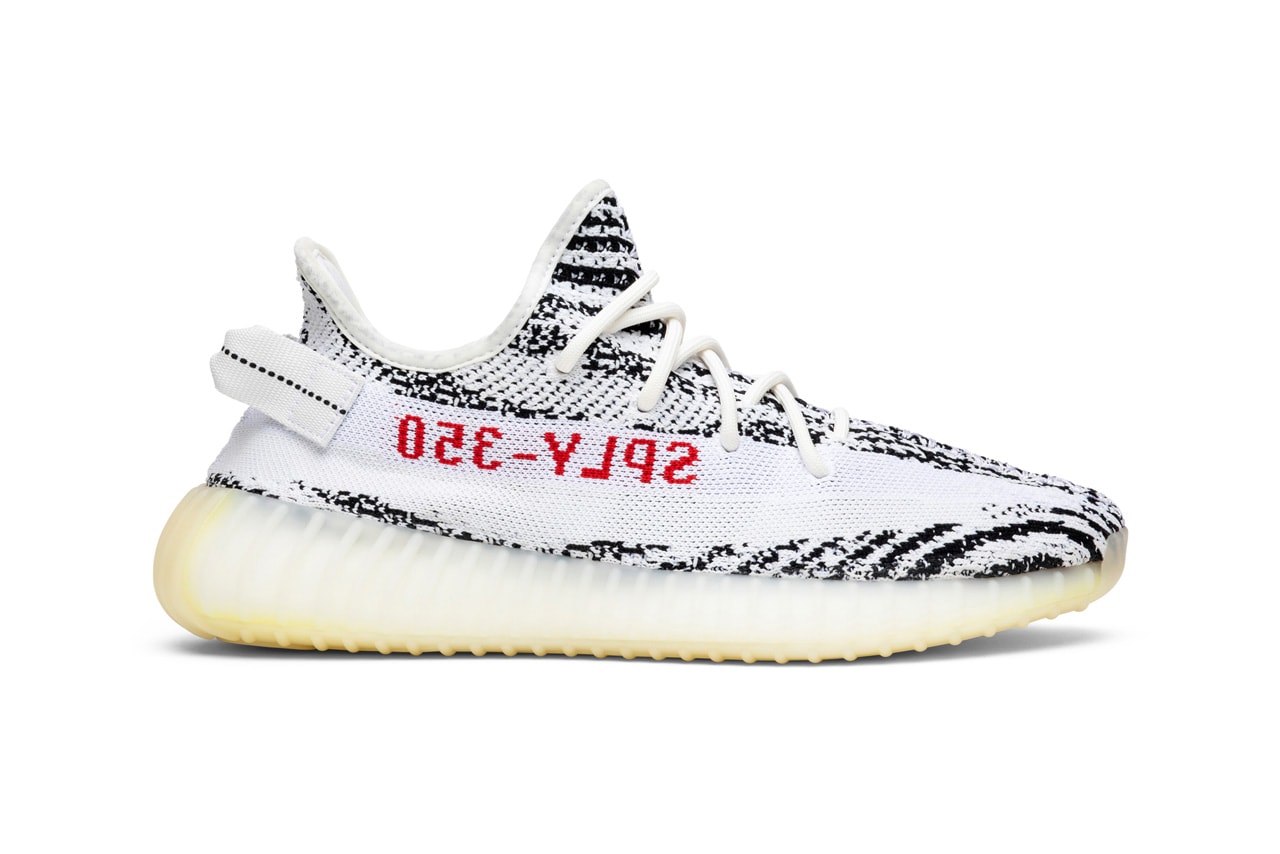 The Yeezy Boost 230 V2 "Zebra" was originally released on 25th February 2017. It has set itself apart from the classic white, black and red colour scheme by using Zebra animal print on the Primeknit material. It also features a white monographic tone with SPLY-530 in red. 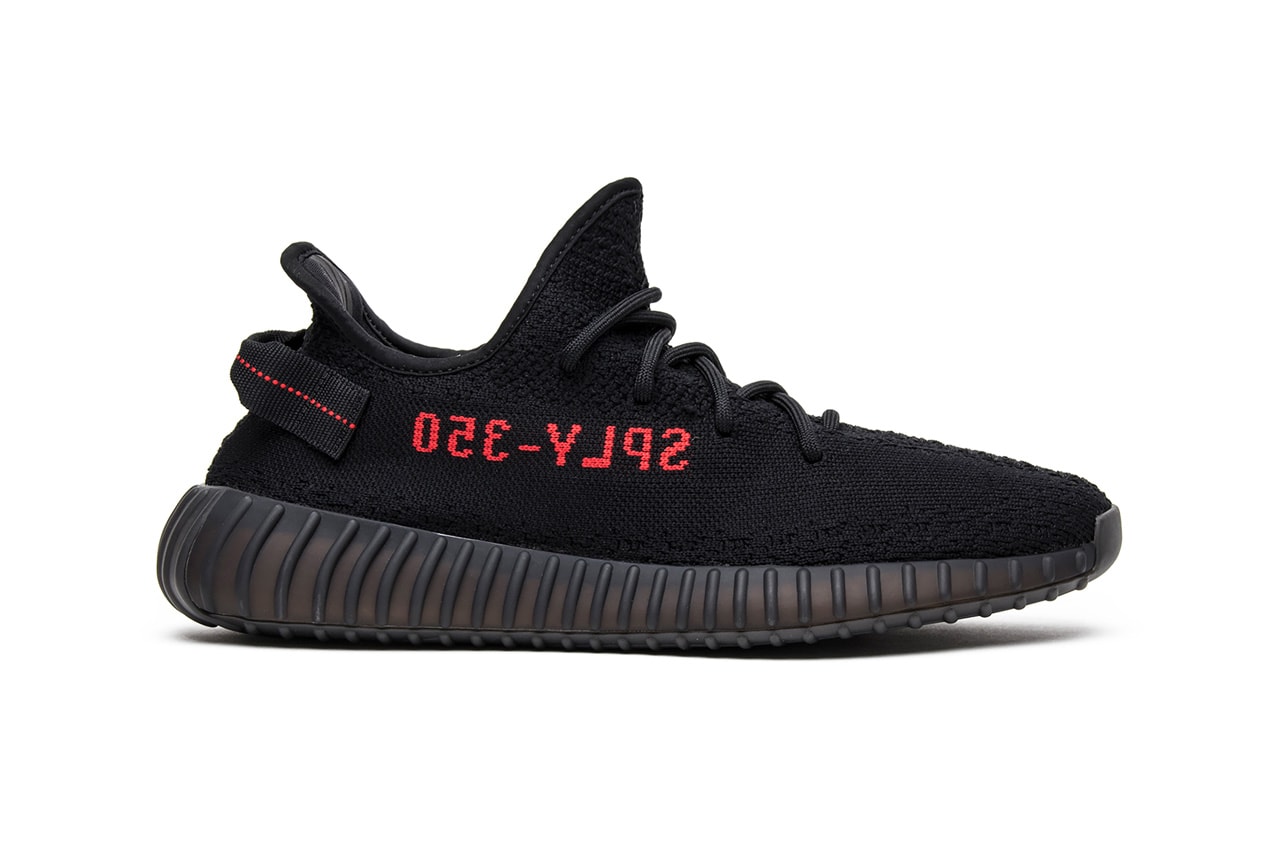